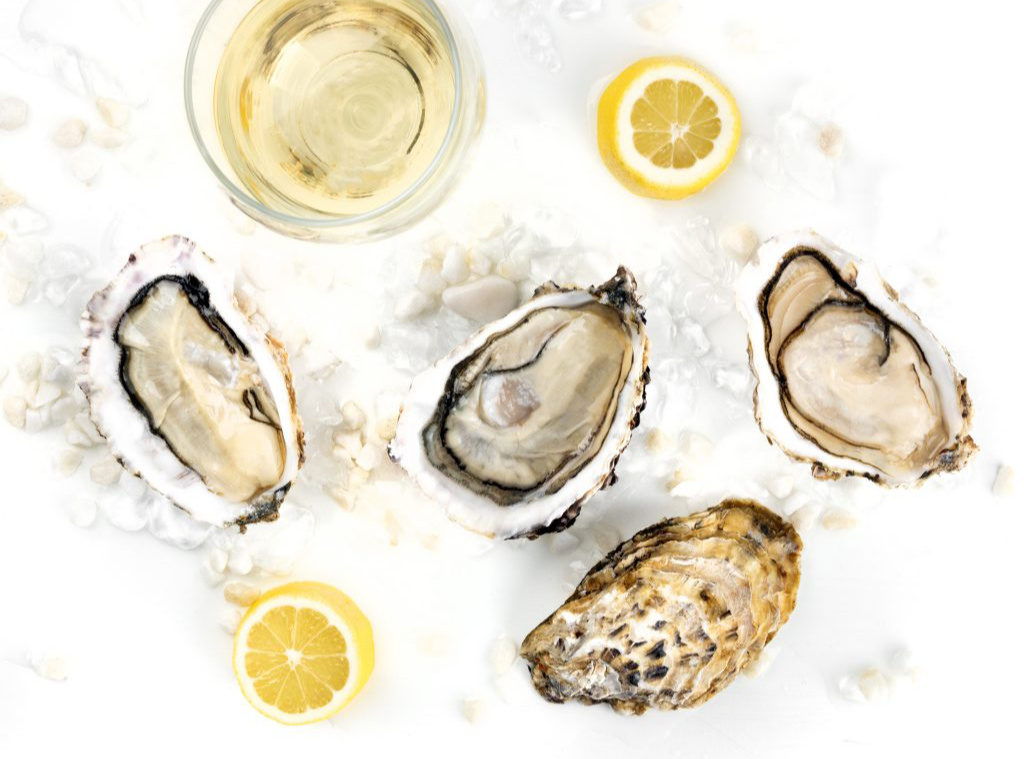 Nothing gets me more excited than pouring over an interesting new study. Medical research is a fast-paced field with hundreds of relevant health studies being published every week. This onslaught of new medical data is the reason why there is typically a 10-year lag between new medical research and current guidelines. It’s also the reason why it’s so important to choose a health care practitioner that is excited about staying current on the latest medical research. In this new series I will be highlighting a recent & relevant medical study in order to bring you the most up-to-date health news.

Today’s study comes from the Journal of Critical Reviews in Food Science and Nutrition and discusses new revelations in iron deficiency treatment.  Iron deficiency is the most prevalent nutritional deficiency, affecting more than 30% of the world’s population. It is also a common cause of fatigue, brain fog, hair loss and insomnia – which is why it’s so important to run frequent lab tests if you experience these symptoms.

While it’s no surprise that these prescribing methods have only resulted in a marginal reduction in the global prevalence of iron deficiency, we now have yet another nutritional deficiency to consider when treating anemia. This study examined the role of zinc and found that it plays an important role in iron absorption. Both iron and zinc have similar ionic properties – meaning that they influence the transport and absorption of one another in red blood cells. For a long time scientists believed that zinc and iron competed at for binding at this site but current research proves this assumption to be false.

Intestinal absorption of iron involves series of proteins, including one called divalent metal transporter-1 (or DVMT-1). We now understand that zinc is actually critical for the regulation of genes that control this iron transporter protein. This study concludes that this relationship is an important reason why intracellular concentrations of zinc must be adequate in order for your cells to respond appropriately to iron. In light of this new information it’s important that your Naturopathic doctor or Medical doctor test your zinc status as well as your serum iron levels and ferritin (an iron storage protein) when diagnosing anemia. This can be done through a simple blood test or an in office test called the zinc tally test.

« Your Healthier Holiday Cocktail Guide (In Partnership With Fashion Canada)

This site uses Akismet to reduce spam. Learn how your comment data is processed.